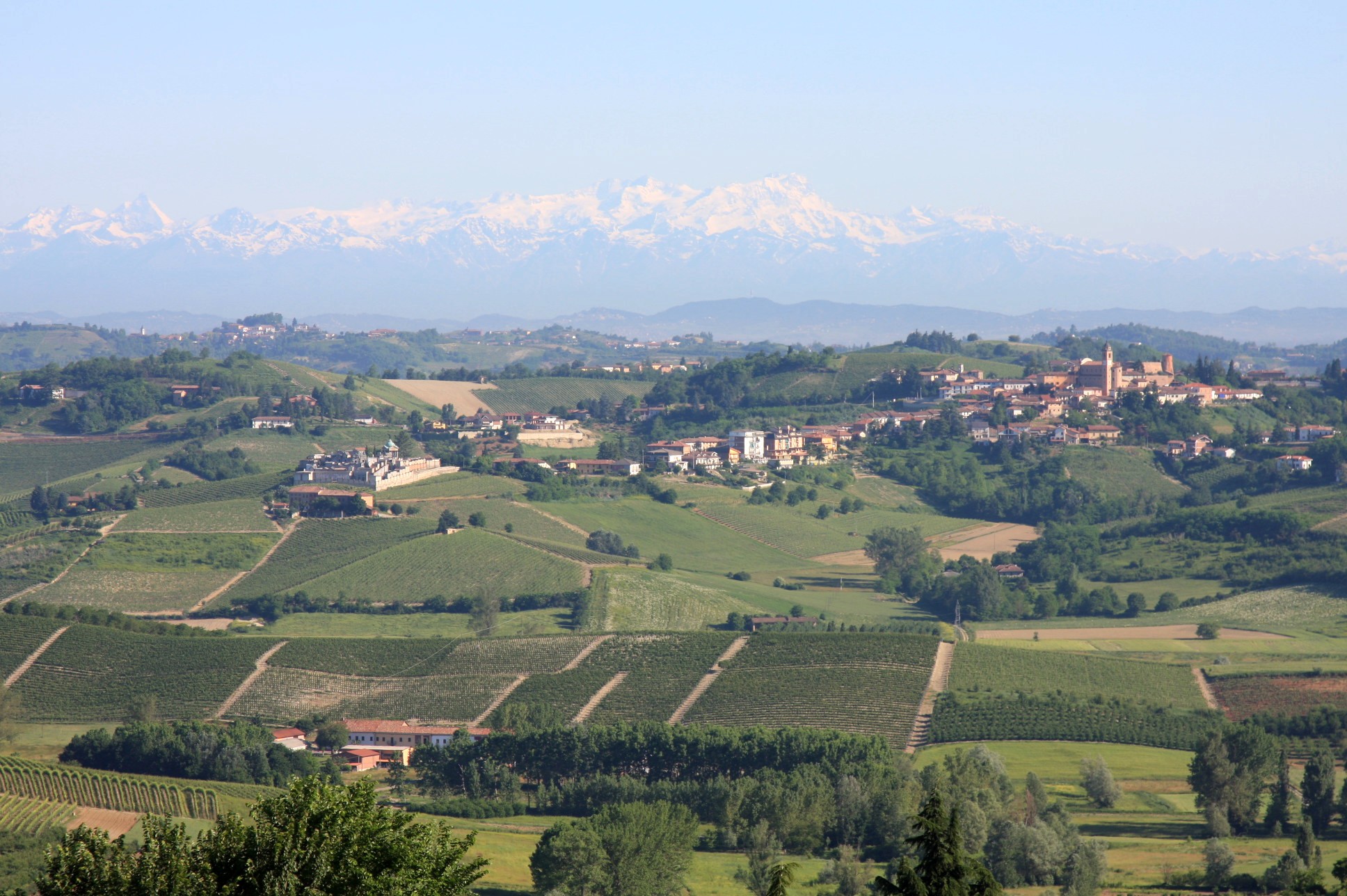 Italians say that,in the Middle Ages, a young milkman from the region of Gorgonzola, near Milan, got distracted by his beloved and made the mistake of mixing the curd from the night before with that of the next day, which caused an unexpected reaction in the milk, thus giving rise to greenish streaks of mould and a pungent smell.
Luckily for the lover, his carelessness gave rise to an extraordinary cheese that took the name of the town.. Since then, millions of people from the most diverse countries have thanked the boy for his small error.
This charming story illustrates how gorgonzola has been made for centuries by mixing curds from two different milkings for the characteristic mould to rise spontaneously. 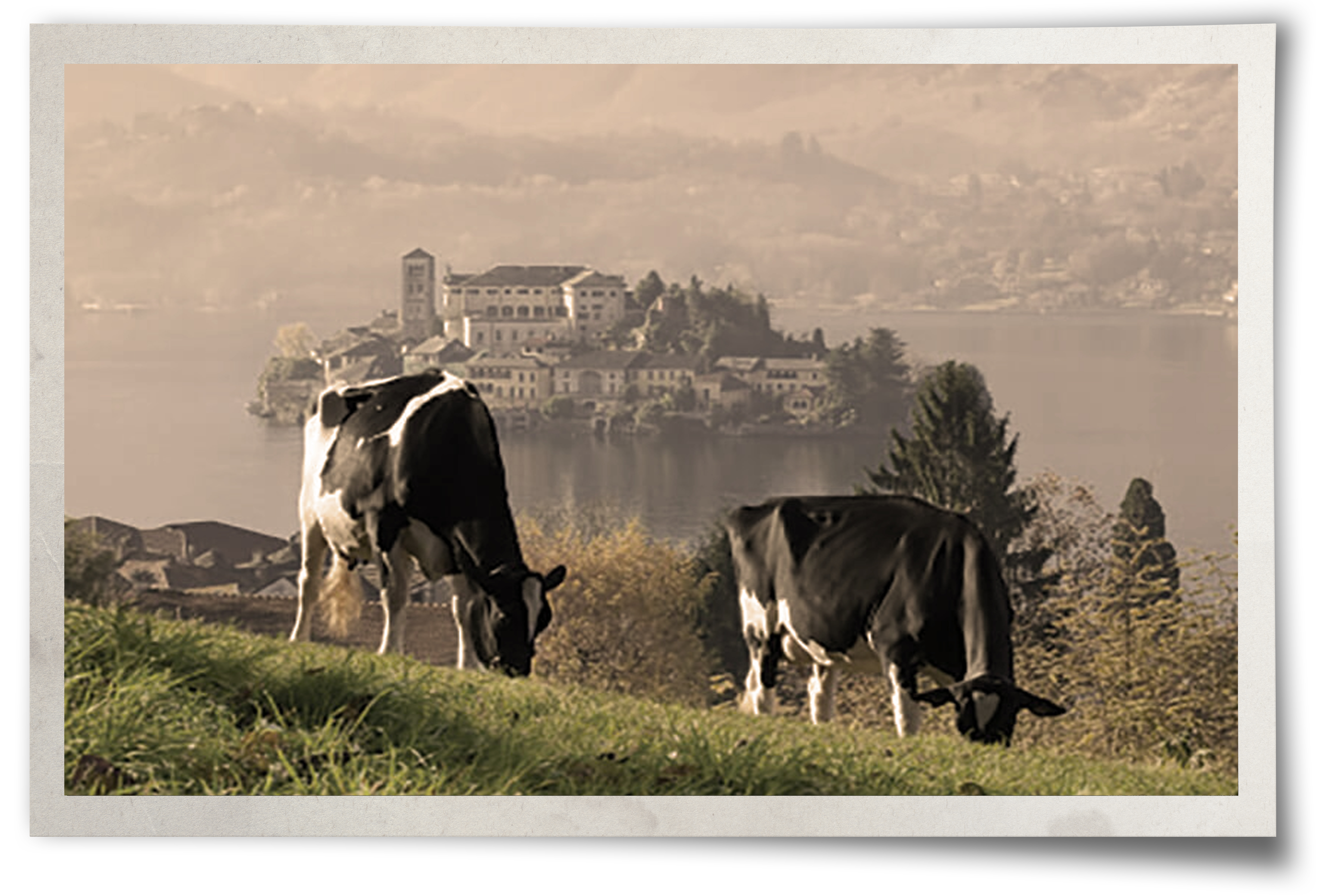 An evolving tradition
At present, this method is only rarely applied; instead, the cheese is pierced with needles and the culture is introduced directly into the curd to achieve bluish spots more effectively.

It is precisely this development that allows people to maintain the traditional standards of cheesemakers in Piedmont and Lombardy, the only two regions authorised to produce gorgonzola.

The origin of gorgonzola is linked to sur pluses of milk obtained in the regions of Piedmont and Lombardy, when the cattle climbed to or returned from alpine pastures.

New production forms ensure the quality of the raw materials and the processing stages they undergo. Today's gorgonzola, like that of the young lover, still contains no additives or preservatives, only natural products, such as excellent and tasty milk from locally raised cows.

GORGONZOLA IGOR is an excellent example. The Leonardi family is heading this leading company in the production of Gorgonzola DOP, and has been selecting milk suppliers for generations, while monitoring animal health and following the original recipe step by step in its refurbished facilities. 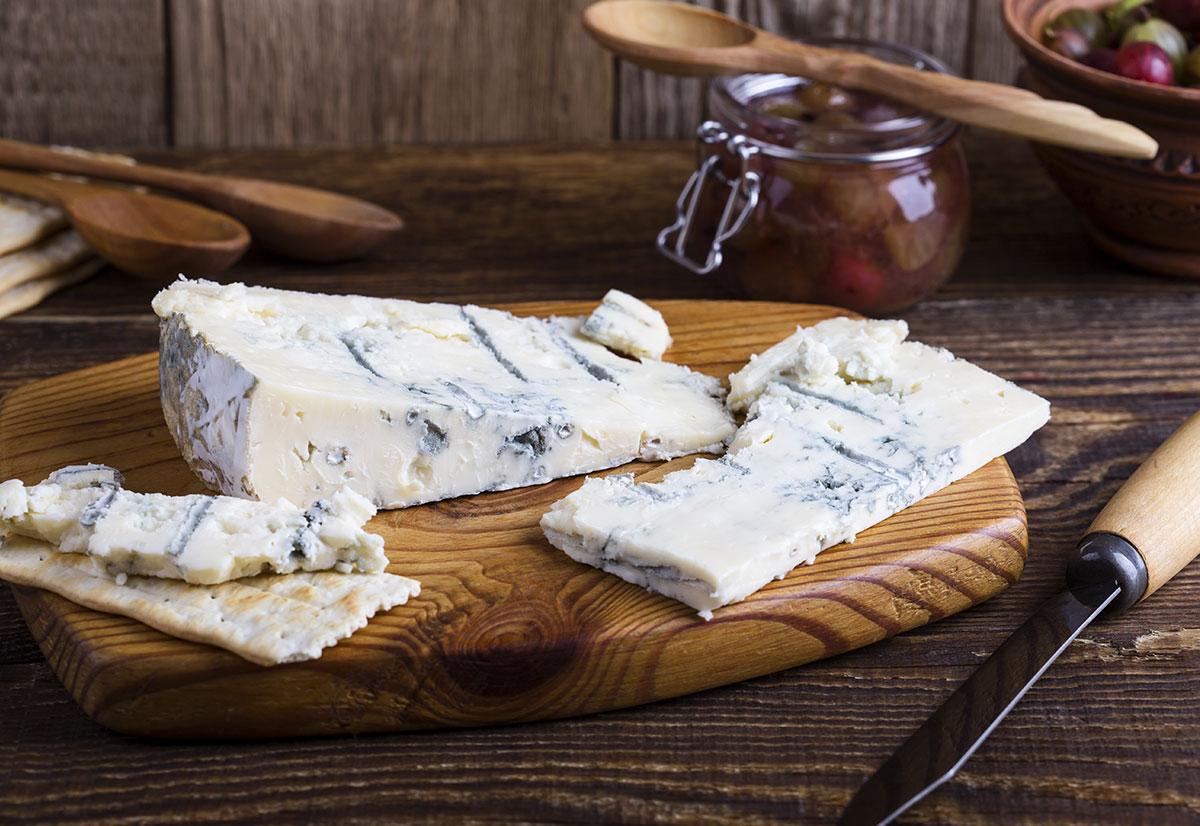 The three fermentations gorgonzola undergoes during its production reduce the presence of lactose to almost nil, which makes it a very digestive dairy. 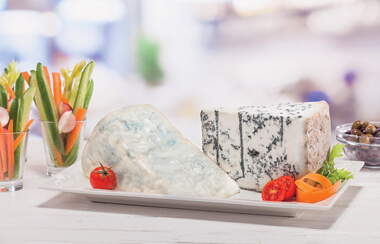 How to recognise Gorgonzola PDO
The “Consortium for the Protection of Gorgonzola Cheese”.ensures the quality standards of this unmatched cheese are met, which people all over the world have fallen in love with.

This entity regulates two PDO varieties: spicy and sweet gorgonzola. The first one is an intense cheese, with a firmer crumbled texture and a strong scent; its blue-green streaks are darker. The sweet specialty is creamier, with spicy touches, whereas the visible mould has a softer shade.

Whether it is one or the other variety, to enjoy a unique experience it is important to make sure that the cheese in front of us is authentic gorgonzola, hence it must be wrapped in paper marked with small G letters. 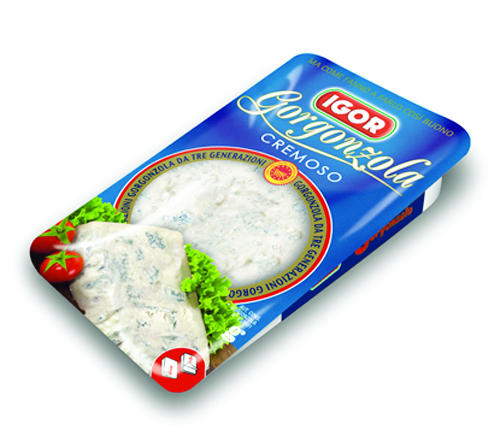 Penicillium glaucum and Penicillium roqueforti, the two cultures allowed for the production of gorgonzola, are essential to define the ultimate taste and aroma of this cheese.