Camembert, the story of a restless girl

In 1761, a girl named Marie Harel was born in the commune of Crouttes. She lived on the family farm and would help her father as much as she could with the chores. One of these chores was making cheese that they later sold at local Sunday fairs.

This happy existence, however, would soon be shattered when the country was thrown into turmoil by the French Revolution, a crisis that would greatly affect the Harel family. It fell on hard times, and Marie's father had to go to the neighbouring village of Camembert to work at the Beaumoncel farm so that he could feed his family.

One winter's morning, a young and famished priest knocked on the door of Marie's farm. 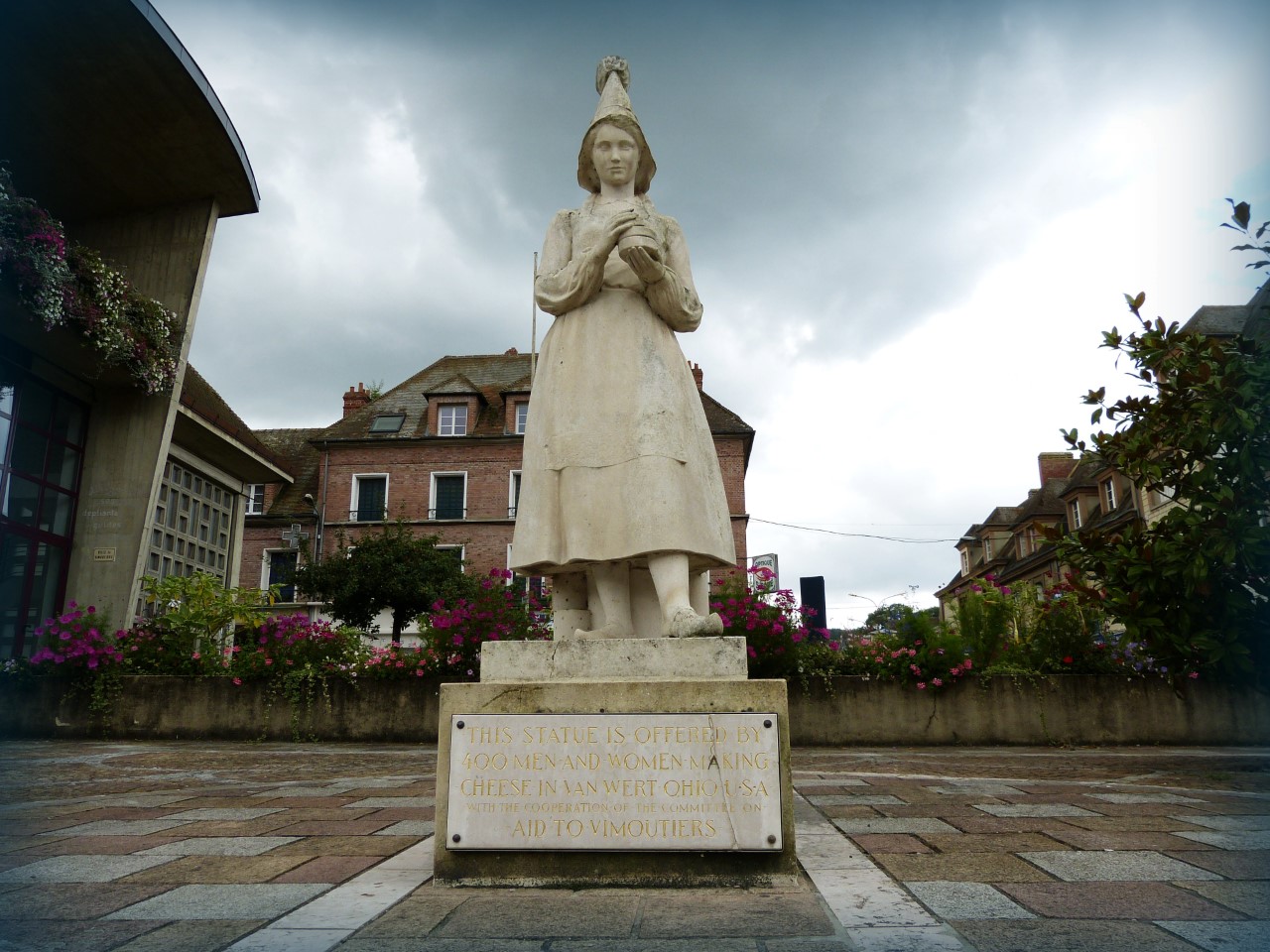 He was a fugitive from the French Revolution who was being hunted down for execution. Marie took pity on him and gave him refuge in the house. The name of the priest was Charles-Jean Bonvoust, and it turned out that he was an expert in making brie, a mild cheese with a mouldy rind. He passed on his method and knowledge of making this cheese to Marie Harel. Marie learned quickly and, being so restless, invented new cheese-making techniques and cheeses. It is known that in 1791 Marie Harel went to the De Pays D'Auge cheese market and brought with her a new variety with a delicate and mild aroma and characteristic flavour, presenting it as 'Camembert.'

Camembert was
the softest and
tastiest cheese that
connoisseurs had
ever tasted.

From that moment, it became the preferred choice for emperors, gourmets and influential people alike.

There was an explosion in consumption that has lasted to this day.

It is said that Charles-Jean Bonvoust disappeared into the mist one morning without saying a word, but the romantic legend has it that Marie hid him for the rest of his life. Whichever is true, one thing is certain: thanks to the knowledge of Charles-Jean Bonvoust and the restlessness of Marie Harel, the gem of gastronomy known as 'Camembert' was able to be created.

From the times of Marie Harel, the creator of Camembert, to the present day, the Gillot cheese factory has striven to preserve the traditional hand-moulding on table method used on the farms of yesteryear. A hand-moulding workshop equipped with ladles is the epicentre of the cheese factory. 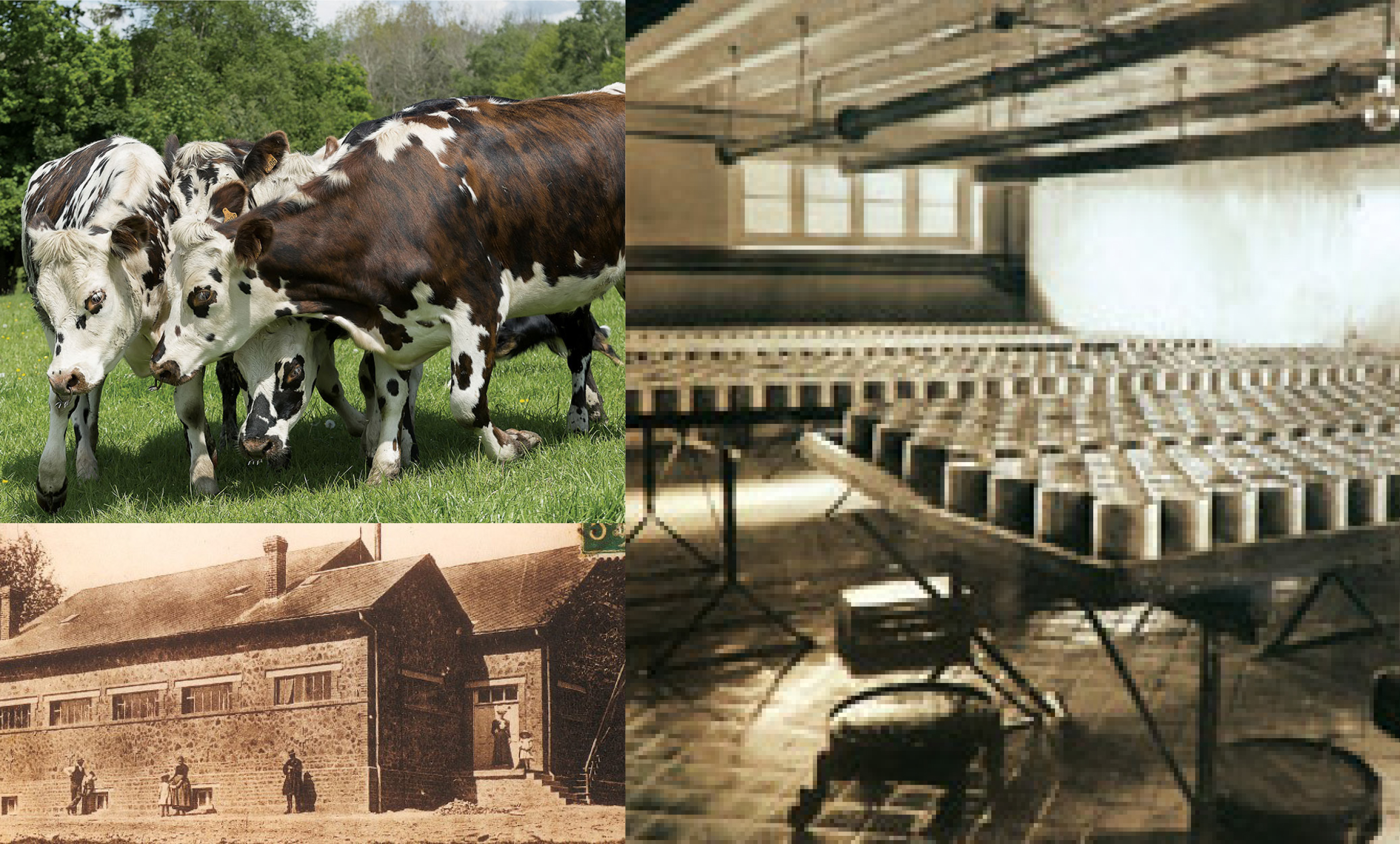 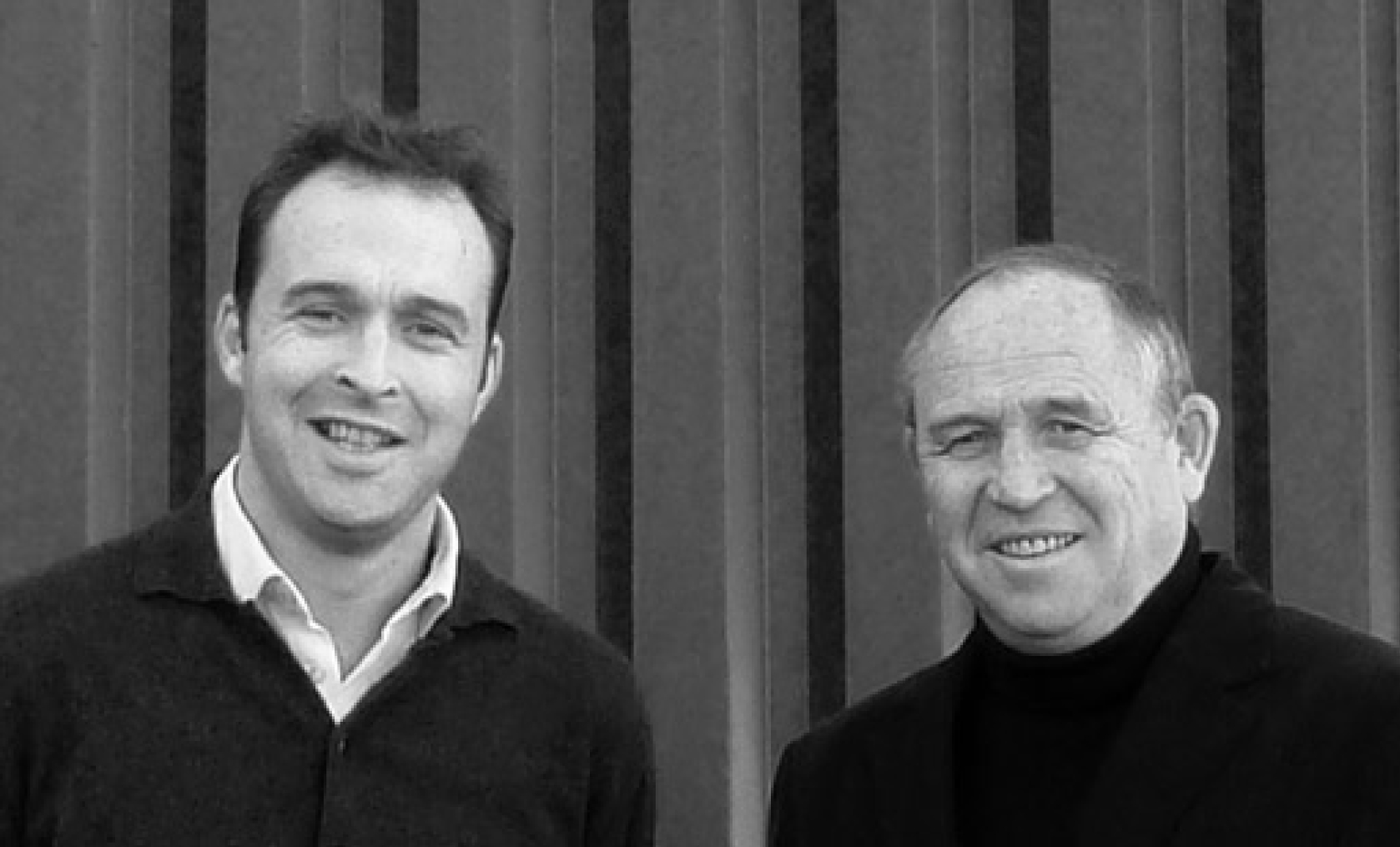 Fromagerie Gillot was established in 1912 in Saint-Hilaire-de-Briouze and has remained on the same site for more than a century. Six families have succeeded each other to create authentic and traditional Normandy cheese. 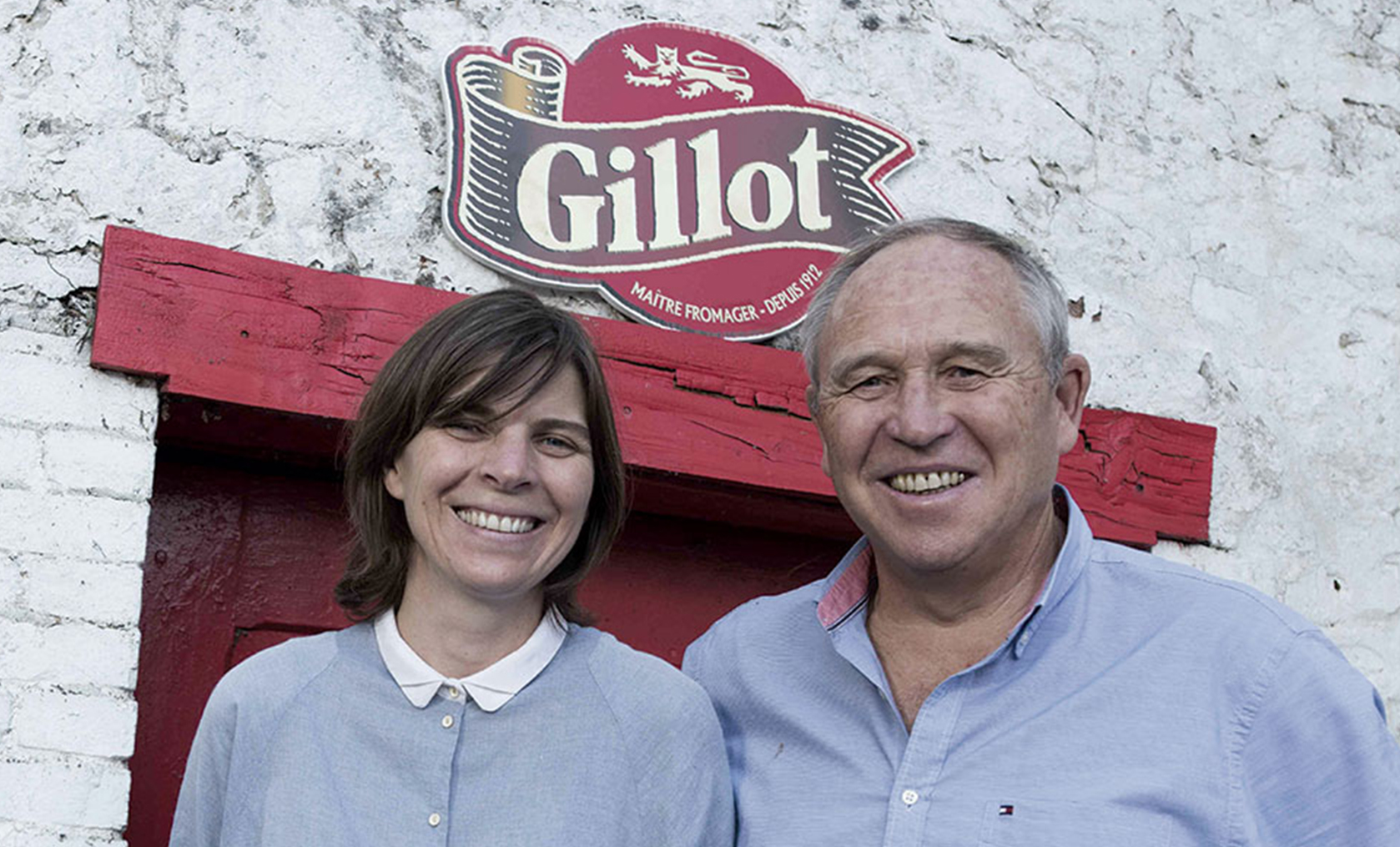 Today, cheese-making still follows the same traditional processes, albeit in a different environment with the latest technology and the strictest of quality specifications.

Camembert de Normandie has been recognised by the European Union as
a protected designation of origin (PDO) since 1996.